Once every 300 years, the Rise of Morastrum — an event where the dark star blocks out the romancing-saga-re-universe — threatens the very existence of our world.

All born in that year are doomed to perish before its end.

However, a sole child has survived the Rise of Morastrum each time — this life came to be known as the Child of Destiny.

And the Rise of Morastrum strikes again for the third time. Will the Child of Destiny this time around be righteous, evil, or another force that the world cannot fathom?

Select one of the 8 protagonists each with their own colorful personalities and start creating your journey defined by your own choices! 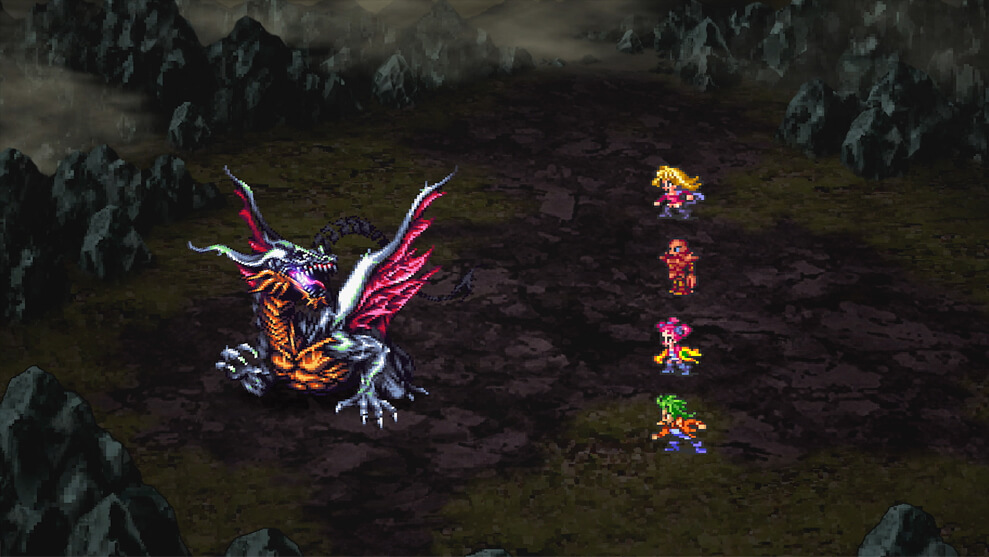