The scarlet star, as punishment for its betrayal, is chased from the heavens by the twelve Celestials. That ill-fated star is known as the Firebringer.

This god—the Wicked One—gave man the gift of fire.

That night, the Firebringer, star of the wicked, had shattered.

The scattered pieces praised the victory of the emperor and the Empire, signaling the beginning of a new era, and everyone believed that peace and happiness were sure to come.

However, once the great foe that was the Wicked One vanished, so too did the meaning behind the Empire's existence.

Rebellion spread across the Empire.

And with the assassination of the emperor, the Empire quickly collapsed.

An executioner that chases after a man that he believes he had executed.

A young lad that is in search for Ei-Hanum, the city from a fairy-tale.

Daughter of the noble Julaniusfamily, aiming to reconstruct the Empire.

A ceramicist who used to be a powerful witch.

Are they going to open a new path of fate with their own strength in the age of turmoil after the downfall of the Empire?

Or will the dying wish of the wicked Firebringerguide them?

"Heroes! Cling to your ambitions!"

Urpina
Daughter of the Julanius family, the House of Swords, which was considered the head of the Empire’s four great warrior houses. 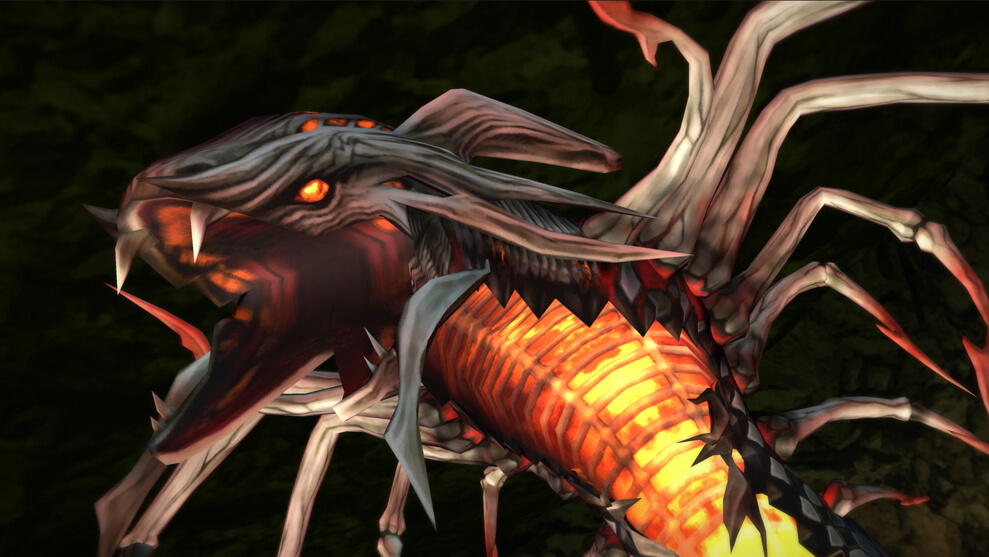